Cypress Growth Capital is proud to continue serving the Arizona tech community. Several Phoenix-based companies have partnered with Cypress to raise capital and preserve equity. Our flexible, royalty-based growth capital is an optimal solution for entrepreneurs who:

Over the past four years, we’ve invested in three highly successful companies in the Phoenix area. Their stories are profiled below.

We are a value-added partner with deep operational and investing expertise. If you are an Arizona entrepreneur and are considering growth funding, please contact us to learn more. We’ll be in Phoenix for Venture Madness in February and would enjoy meeting you. 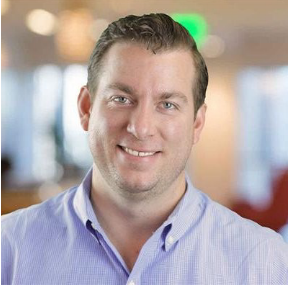 ClearVoice, an online marketplace for freelance content creators, was acquired by Fiverr in February of last year. Fiverr, which IPO’d in June 2019, is one of the largest global online marketplaces offering tasks and services across hundreds of professions and services. Cypress provided $2M of royalty-based growth capital to ClearVoice in July of 2017. The company was started in 2014 and was majority- owned by co-founders Joe Griffin and Jay Swanson at the time of acquisition.
“Cypress’ royalty-based growth capital allowed us to maintain a vast majority of our equity as well as the freedom to determine when, and at what price, to sell our company,” said Griffin. ClearVoice used Cypress’ capital in lieu of a dilutive Series A equity round and the company engineered a lucrative exit just 18 months later. 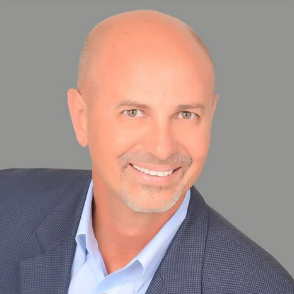 Tiempo Development, a software development company headquartered in Tempe, achieved similar success. In the company’s early years, preserving equity and control was a priority for Founder and CEO Cliff Schertz. Cypress first invested in the company in April of 2015, providing $1M of royalty-based growth capital. Over the next 27 months, the company doubled its revenue and added major new clients. In May of 2017, Tiempo completed a successful majority recapitalization with Phoenix- based private equity firm Alerion Capital. “Cypress’ investment allowed me to maintain my ownership while at the same time access significant growth capital,” said Founder and CEO Cliff Schertz. “It positioned us for a later, very favorable growth equity round. The Cypress team is collaborative, supportive and responsive.” 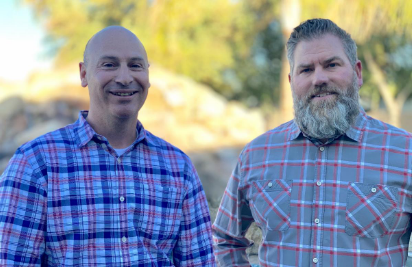 Genius Monkey, an ad-tech software company based in Tempe, was co-founded in 2009 by entrepreneurs Seth Hassell and Clint Ethington. As they were bootstrapped since inception, Cypress Growth Capital became the first professional investor in the company in March of 2015. With just $2.5M in growth capital, Genius Monkey has grown five-fold over the last four years and is highly profitable. “The Cypress team has been an exceptionally helpful and trusted partner to Clint and me,” said Seth Hassel. “We really benefit from their operating experience and Cypress’ equity-preserving capital was an excellent fit for us. We’ve had a lot of interest in our company over the years — it has been nice to be able to have the option to decide if, and when, we might pursue those opportunities.”

For an entrepreneur considering growth funding, Cypress Growth Capital provides an innovative alternative to equity and traditional debt. Cypress invests up to $5M in emerging technology companies using a royalty-based approach that preserves an entrepreneur’s equity and control. With more than $100M of capital under management and thirty-seven portfolio companies, Cypress is the largest and most active royalty-based growth capital investor in the U.S.

Cypress Growth Capital is actively seeking growing companies led by committed entrepreneurs who value their equity. We look for companies with the following characteristics: