Overcoming adversity is a natural part of the entrepreneurial journey, but the current recession is severely testing the fortitude, creativity and resiliency of all companies, especially emerging ones.

Over the past decade, Cypress Growth Capital has invested in a dozen software and services companies in the Dallas -Fort Worth Metroplex. All faced challenges of varying difficulty and severity, but almost all emerged stronger and more competitive. Adversity tends to sharpen market focus, forcing companies to hone in on what is truly valuable to their customers. This current crisis will likely have the same effect.

With deep operating expertise in both up and down markets, Cypress Growth Capital is actively seeking to make new, growth capital investments in high quality software and technology-enabled services companies. Our commitment to funding and supporting up-and-coming companies in DFW remains steadfast.

While the journey is never easy, especially today, it is important to remember the destination. Here are the stories of three Dallas-area companies we funded that faced a variety of difficulties but ultimately overcame them to achieve tangible success.

In 2007, Geoforce was founded by oil and gas veterans who understood the dire need for equipment tracking in the oilfield, and believed that technology could help alleviate the pain.

Combining a cloud-based software platform with ruggedized GPS tracking devices and global satellite and cellular networks, Geoforce's Track and Trace solutions bring control to often chaotic field operations. With over 1,300 customers tracking more than 160,000 assets in over 90 countries, the Plano-based company operates the world's largest network of connected field equipment within the oil & gas industry, and its solutions are used in many other sectors of the industrial services industry.

"When I look back, the royalty financing option from Cypress Growth Capital preserved our equity while arming us with significant funding for M&A and expansion," said James McLean, Founder and CEO. "We recently sold a majority of the company to PE firm LLR Partners and Cypress' capital and counsel were instrumental in accomplishing that milestone. The principals at Cypress are trustworthy and added great value as we scaled the company. "

Dialexa bills itself as the Technology Research, Design, & Creation Firm... and for good reason! Founded in 2010 and headquartered in the Deep Ellum neighborhood near downtown Dallas, Dialexa brings world class innovative product development grounded in sound strategy, ideation, design, architecture, and development. It is a new breed of professional services firm with an enviable list of Fortune 500 clients. Dialexa has twice been recognized as one of the "Best Entrepreneurial Companies in America" by Entrepreneur magazine.

Dialexa Labs, which was created in 2014 as an incubator for innovative ideas and start-up companies, has successfully spun out three companies including automotive technology provider Vinli.

Cypress provided Dialexa with its first outside growth capital in 2016. Since then, the company has quadrupled revenue and grown its team to more than 130 employees.

"We truly believed in the future value of our company and our founders' equity, so Cypress' non-dilutive royalty growth capital was a perfect fit," said Scott Harper, Co- Founder and CEO. "I also relied on the Cypress team to provide guidance and ideas as our company grew at an exponential pace. Their experience leading similar companies was highly valuable."

Riveron is a business advisory firm specializing in accounting, finance and operations. Founded in Dallas in 2006 by CEO Landon Smith, Cypress initially invested in this regionally focused professional services company in 2011 when revenue was under $10M and there were 35 employees. Today, Riveron is a premier, nationwide consulting firm with over 550 employees, operating in 13 major markets, and serving a diverse group of over 750 clients annually across the corporate, private equity and lender communities.

"Cypress was the perfect partner for Riveron during a crucial stage in our company's growth journey," said CEO Landon Smith. "The Cypress team understood our long- term strategic goals and worked with us to develop the right investment structure for our young business." 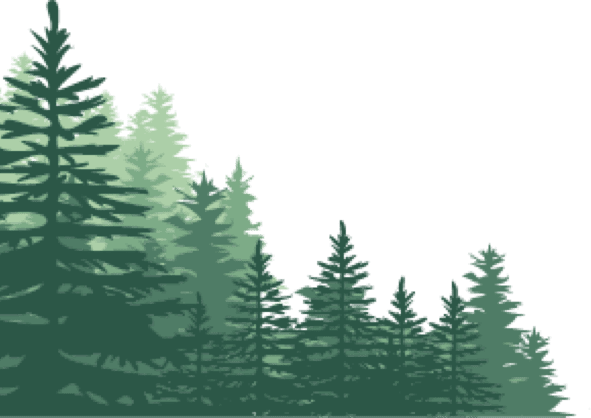 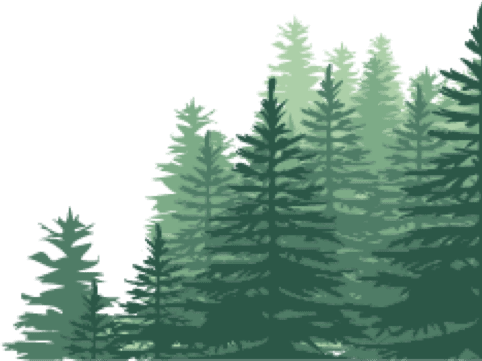 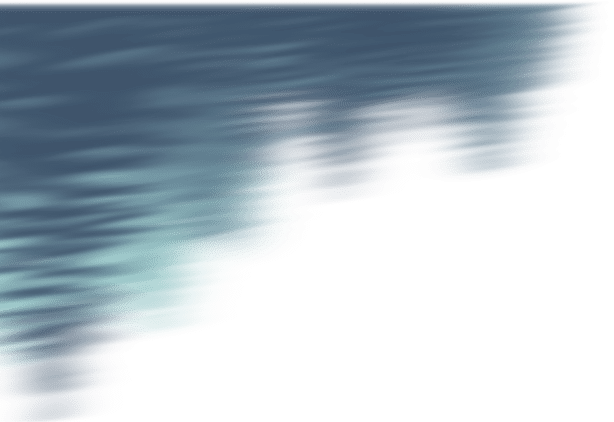 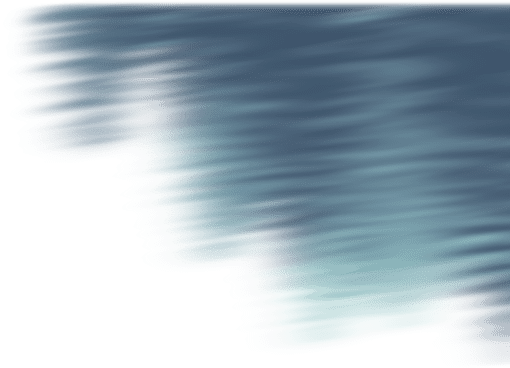