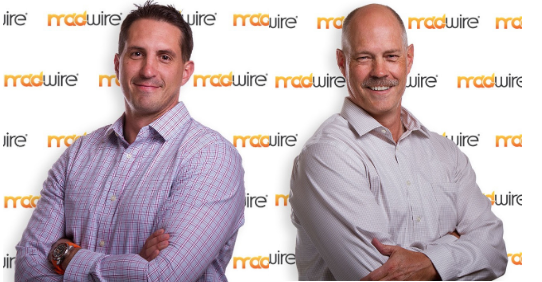 has reached $100M in annual revenue with minimal outside investment.

Crunchbase recently published a list of 50 Successful Companies With Minimal Funding. Among the better-known names on the list are You Tube, Trip Advisor, Tableau Software, and Kickstarter. One of Cypress’ portfolio companies, Madwire, is also on the list. All of the selected companies received less than $20M in aggregate funding. But these are not small, sleepy companies: 33 have revenue greater than $50M, 21 of the 50 have revenue in excess of $100M, 18 are above $500M and three are above $1B. Such capital efficiency is impressive.

In Good Company
Beyond the 50 cited in the Crunchbase list, there is a stellar lineup of high quality, high growth companies that have also followed a different, less dilutive financing path: Mailchimp, Tuft & Needle, Braintree, Shopify, Lynda, Shutterstock, Simplisafe, Car Gurus, and Atlassian, to name just a few. This roster, like the Crunchbase list, includes both direct-to-consumer as well as B2B companies.

The list begs a question most entrepreneurs ponder at one time or another: is big funding necessary for success? The short answer is no. 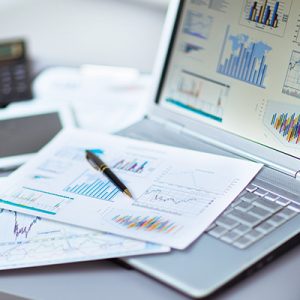 Growth at Any Cost?
For many entrepreneurs, especially in tech, it can seem that the funding journey is steered by the prevailing winds of “growth at any cost” and “go big, fast.” But in our experience as early stage investors, it is the rare company that truly needs to do either.
Most ventures are better served by a more moderated and patient capital strategy, following the path of the successful companies listed above. This approach requires modest profitability relatively early in the company’s life, but it forces a razor sharp focus on product-market fit, reasonable unit economics, and ultimately a viable business model. What becomes tantamount is customer success, revenue, and cash flow, not fundraising and the status that comes with it.
Growth funding, if needed, can come later when the company is larger and very likely more valuable. This capital efficient route also has the benefit of preserving the entrepreneur’s equity and control.
Mad About Marketing…and Preserving Equity
Consider the case of Madwire, a digital marketing software and services company based in Fort Collins, Colorado. Founded in 2009, Madwire was bootstrapped until the company took on its first external growth investment in 2013: a $2M, non-dilutive royalty loan from Cypress. The money was used to build out its software platform and to scale marketing and sales.
Co-founders Joe and JB Kellogg were good stewards of that initial infusion: a year later, Madwire had grown revenue by 40% and had built a fuller, more capable software solution for the SMB market. The company’s valuation more than doubled and now with a higher margin, software-enabled offering, Madwire became even more attractive to potential equity investors. In the summer of 2014 Madwire raised its Series A equity round, which was led by Copley Equity Partners and Cypress Growth Capital.

The benefits of this approach? Madwire’s founders gave up less equity, maintained critical, decision-making autonomy, and acquired only the amount of money they really needed. 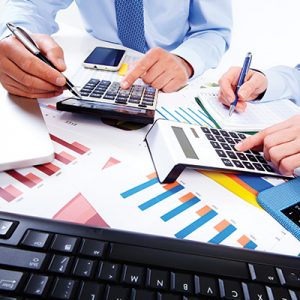 Certainly there are companies who need a lot of funding to reach escape velocity, where speed to market is critical for success, or the nature of their offering is inherently capital intensive (biotech comes to mind). Deciding on the best way to fund your business is certainly not a case of good or bad. It is much more about what is appropriate.

But scaling a business today with relatively little external financing is a real option. Capital efficiently, with all its associated benefits, is an attractive alternative for many young businesses, a different path to the same destination of success.